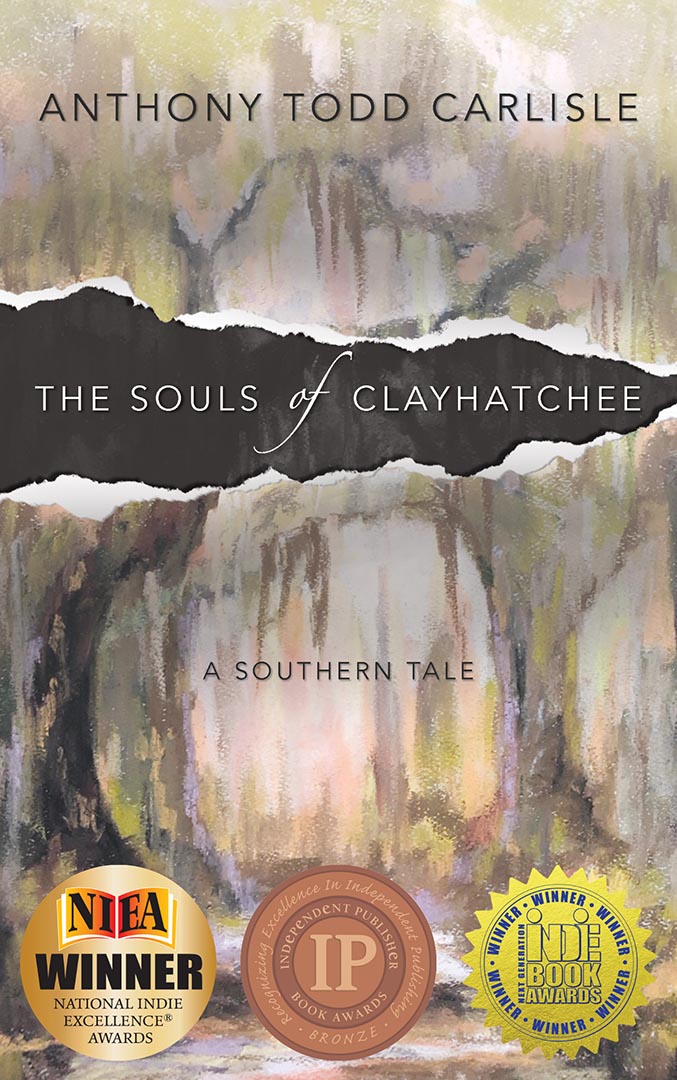 The Souls of Clayhatchee has been named the WINNER in the African American Fiction category for the National Excellence in Indie Literature and Next Generation Indie Book Awards, and a Bronze Medalist for Regional Fiction in the Independent Book Awards.

A brilliant novel about family ties, generational racism, and a mysterious murder that casts is shadow on a man fulfilling his mother’s dying wish.

Raised by parents who had migrated north from Alabama years before his birth, he had heard their personal stories of racism, injustice, fear. At best, he carried a certain disdain for those who stayed behind, no matter how much the South had changed.

When James reluctantly agrees to his mother’s last wish to be buried in hometown of Clayhatchee, Alabama, his notions about southern relatives are turned upside down as he makes long-hidden discoveries about his parents. His father did not migrate north, he escaped. His mother kept an even deeper secret, one of rage and beauty.

Familial relationships that had once felt like acquaintanceships, are now deepened by the unfolding experiences of trauma, murder and exposed secrets.  James must come to terms with a past that has haunted his family for decades, while forging a path for his own future.

Anthony Todd Carlisle, Ph.D., is married to Amy Alexander, Ph.D., and has two children, Arielle and Amya. He is an associate professor in the Department of Culture, Media, and Performance at California University of Pennsylvania.

Carlisle was a reporter for 11 years. He worked for the New Pittsburgh Courier, Daily News, Pittsburgh Business Times, Beaver County Times and Pittsburgh Tribune-Review. During those years, he worked in several beat areas: city government, urban affairs, religion, education, transportation, labor and sports as a business. As a reporter, he won several awards, including Robert L. Vann Award for feature writing and investigative reporting and the Keystone State Spotlight Award for first place business story.

Carlisle is also a veteran, having served in the United States Army Reserve for 14 years, reaching the rank of captain. He worked as both a supply officer and a military journalist. In 2003, he was deployed to the Middle East as part of Operation Iraqi Freedom. Upon his return, he was awarded California University of Pennsylvania’s Presidential Medal for Patriotic Service. 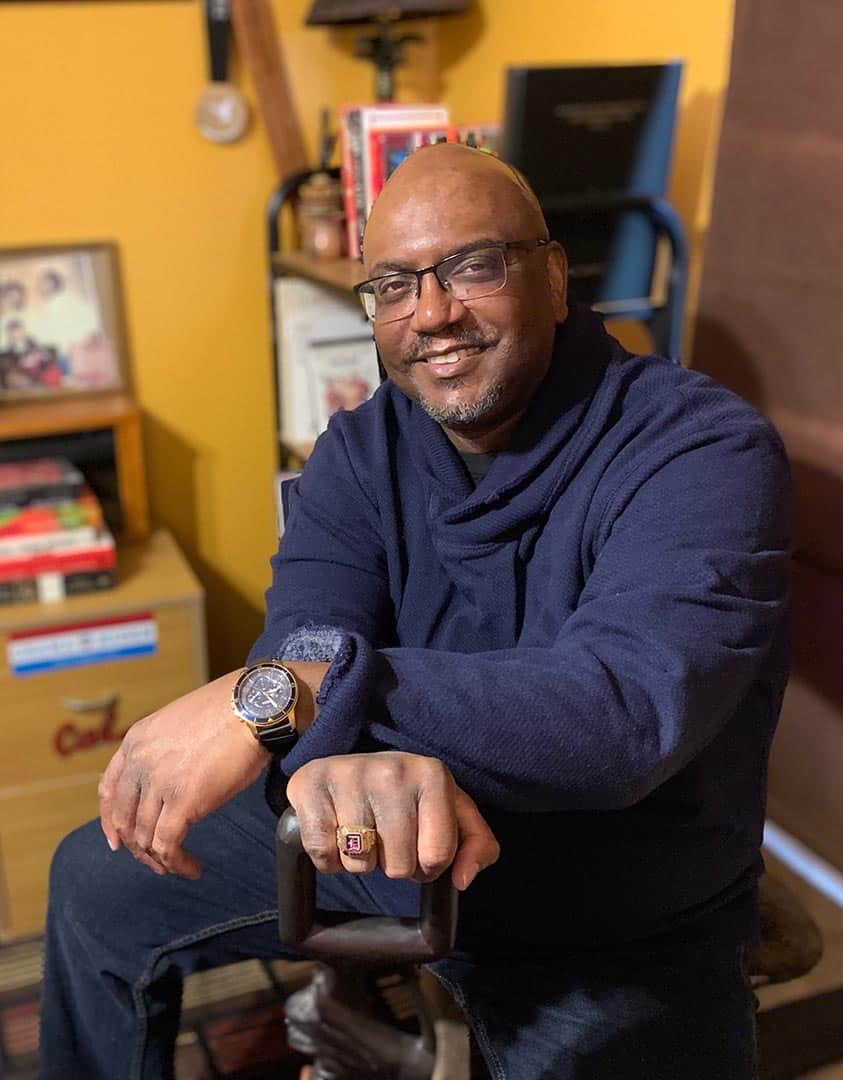