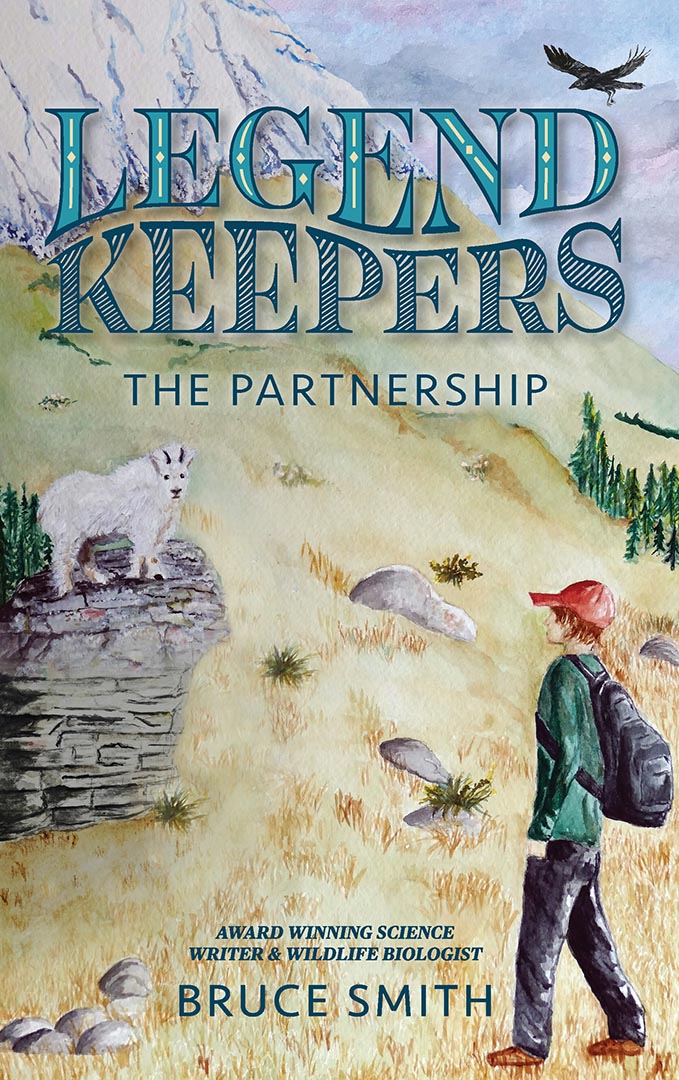 Can the answer to a simple science question change your life? For Garson Strangewalker, yes. In this second book in the Legend Keepers series, twelve-year-old Garson doesn’t fit in a school. He’s in a new community, hasn’t made friends, and his father has gone missing. Each day’s a struggle until a simple question he asks at the spring science fair sparks an interest in glaciers. He reads about them but can’t get enough.

For his sixth-grade science project, Garson climbs to the Shining Mountain Glacier in the wilderness not far from his home. His chance encounter with Buddy, a remarkable kid mountain goat, changes everything as these two kids’ lives become entwined. Their shared alarm over the Great Warming’s threat to the glacier, and to Buddy’s mountaintop home, transforms an insecure boy into a tenacious environmental advocate. Sometimes it takes a partnership to bring out the best in us 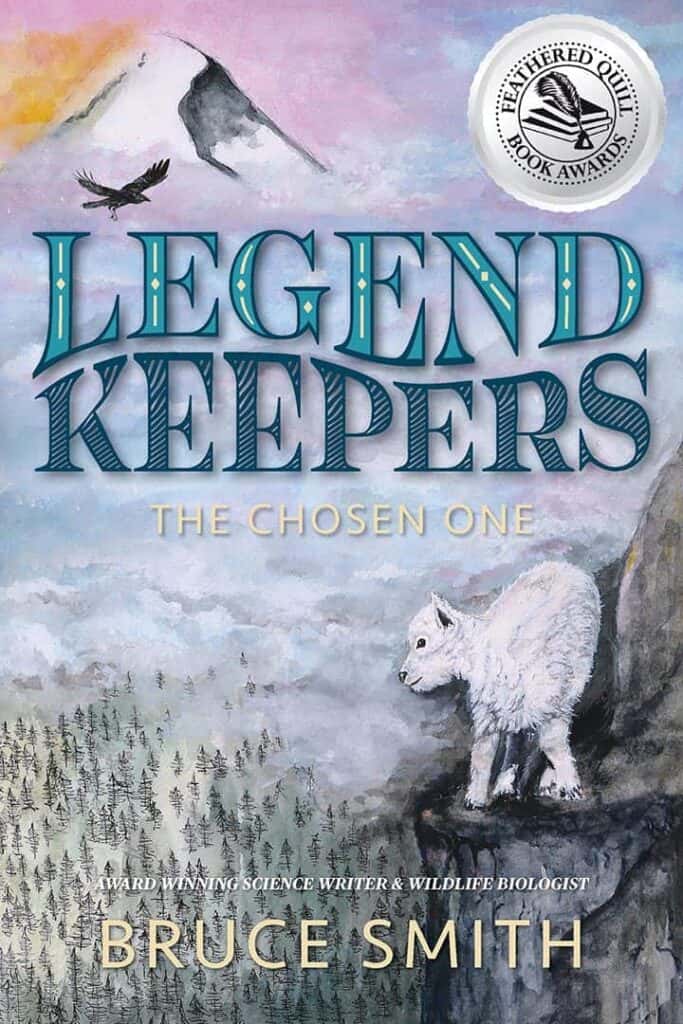 Legend Keepers – The Chosen One

Legend Keepers: The Chosen One has been awarded Silver/2nd place award in the2022 Feathered Quill Book Awards Program for both Young Readers and Animal-Children’s/YA categories. Congratulations, Bruce Smith!

“In a time in which heroes are needed more than ever, Bruce Smith has now given us Buddy. Though she is small, Buddy shows us what it means to have a big heart, even in the face of daunting obstacles.”
––Kathi Appelt, NYT bestselling author of Newbery Honor and National Book Finalist, The Underneath

“Legend Keepers is a charming animal centric adventure sure to delight readers with a heart for the wilderness.”
––Rosanne Parry, NYT bestselling author of A Wulf Called Wander

A debut middle grade novel by wildlife biologist and award-winning science writer, Bruce L. Smith In a perilous place at the roof of the world, an orphaned mountain goat is rescued from certain death by a mysterious raven. Communication between a mountain goat and raven might seem strange. But what becomes more unreachable is Buddy’s realization that she alone can save a band of goats from the great danger foretold in an ancient legend. This brilliant tale with a clever mix of discovery will spark the intellectual curiosity of every reader.

Bruce Smith is a wildlife biologist who holds a PhD in Zoology. During his career with the federal government, he studied and managed most large mammal species that roam the western United States.  He’s authored five nonfiction books of natural history, conservation, and outdoor adventure.

He spent three years studying mountain goats in Montana’s Selway-Bitterroot Wilderness Area — and many days afield with binoculars and camera since — which provided an enduring affection for the subject of Life on the Rocks: A Portrait of the Mountain Goat, winner of the National Outdoor Book Award.

In his award-winning debut middle-grade novel, Legend Keepers: The Chosen One, he draws upon his experiences and fascination with wild animals to stir the imaginations of young readers and immerse them in the natural world. 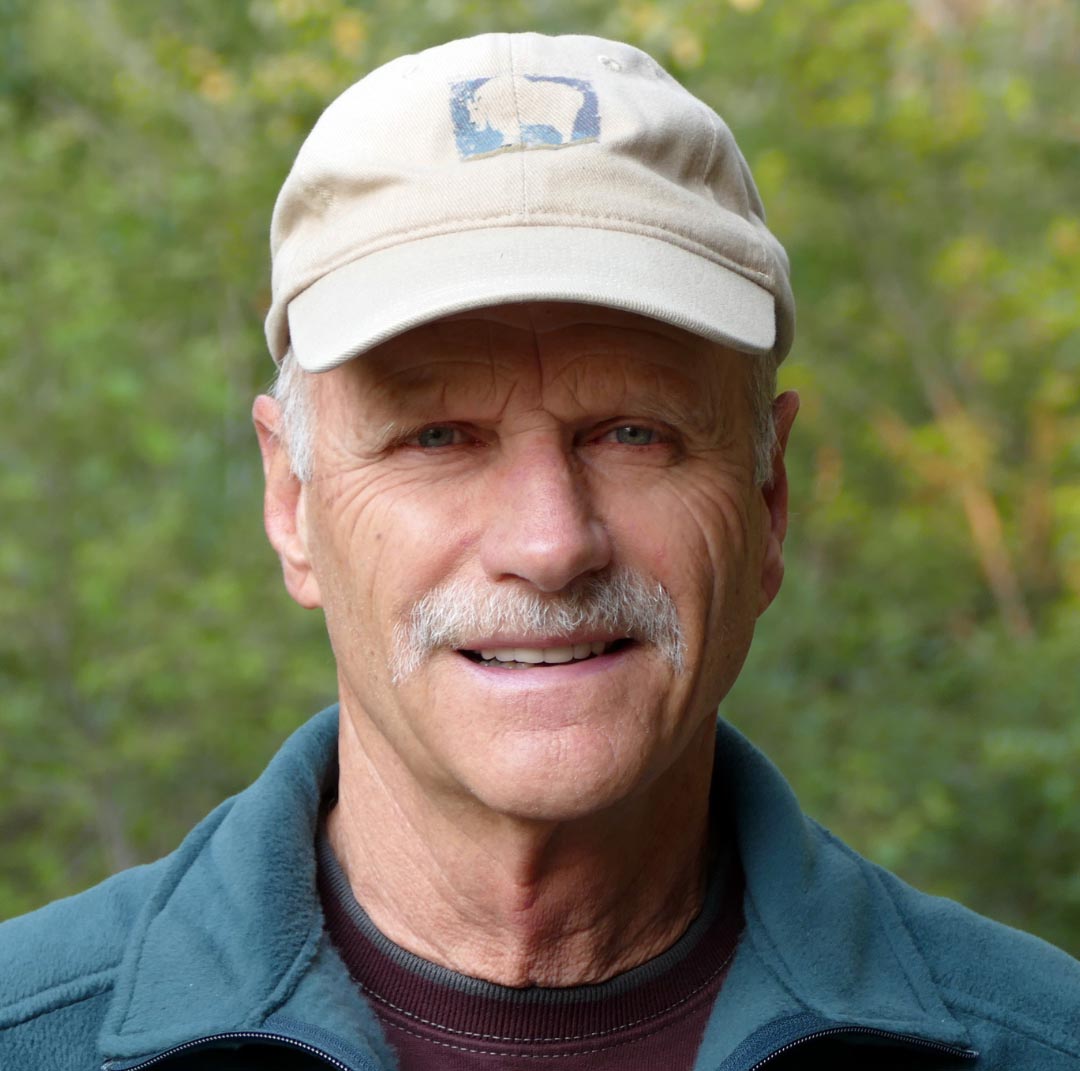