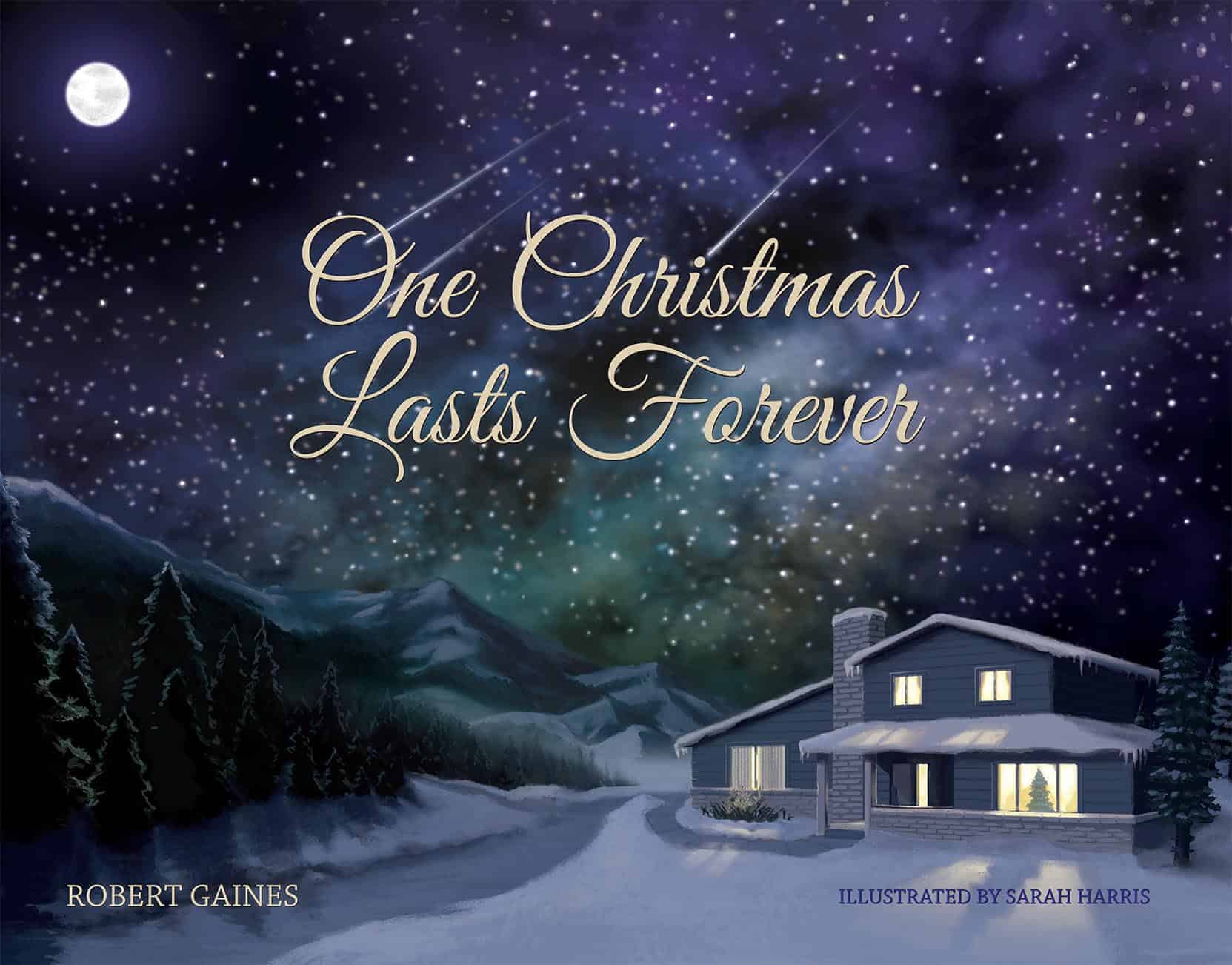 Late one Christmas Eve, a father unexpectedly steps back into his childhood of parents and grandparents, only to realize his children are standing behind him . . .

A unique and beautifully illustrated story of eternal bonds . . . with a wondrous twist. 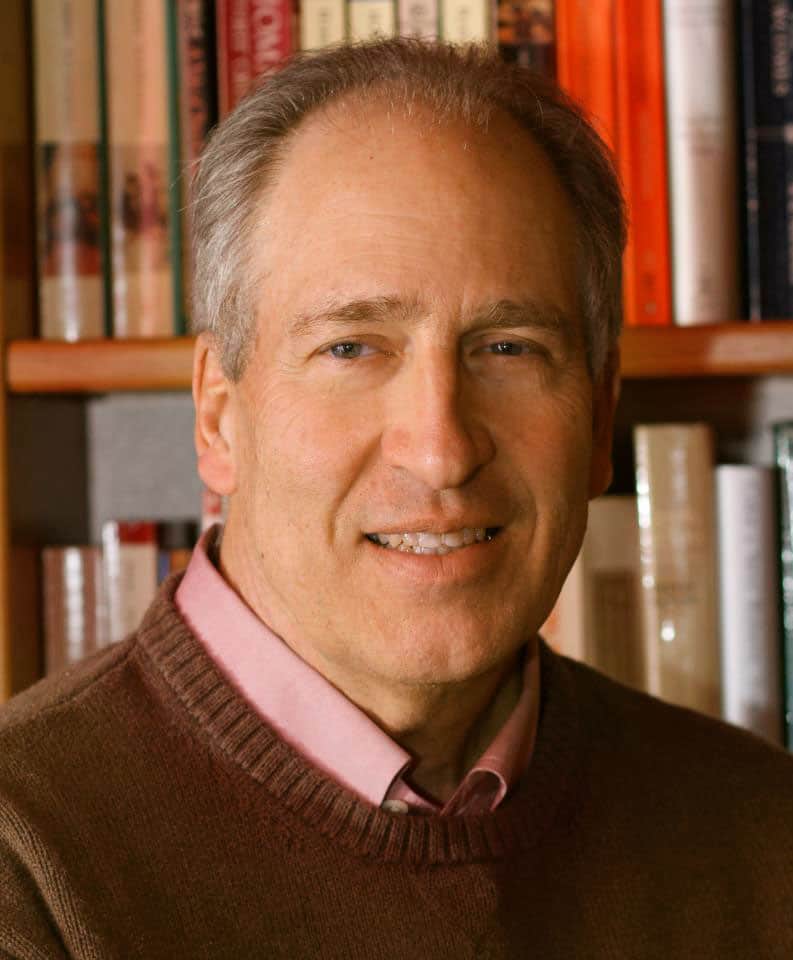 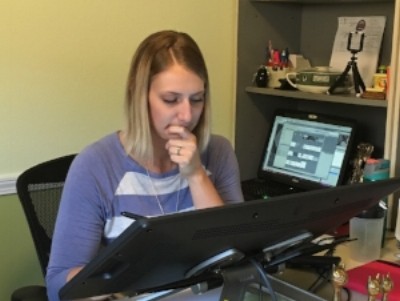